ORGANIC FOOD ON A BUDGET 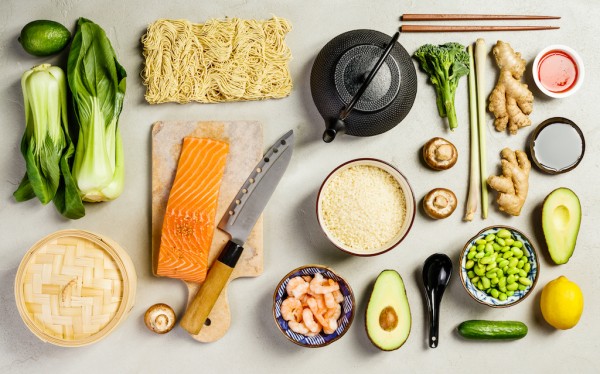 Organic food usually tastes better, and is better for you, but it can also be very expensive compared to non-organic products. Organic food can cost nearly 50 percent more, thanks to the extra labor required to produce it and consumers’ demand exceeding supply.

So how do you get tasty organic food without spending a ton of extra money?

Follow these tips to get more bang for your buck.

Shop at farmers’ markets: You can get fresh organic produce for far less at a farmers’ market than you’d pay at the grocery store. It’ll taste just as good, and you’re getting your food straight from the source.

Choose seasonal produce: Out-of-season produce usually has to be imported, and that can really drive up the price. Focus your meals on in-season fruits and vegetables so that you don’t end up paying $6.00 for a pound of organic asparagus.

Shop more frequently, and plan your meals around bulk sales: The trick here is to only buy what’s needed for your meals, and to only plan for a week of meals at most. That way you’re less likely to throw food away, because you can use leftover produce for more meals before it goes bad.

Grow your own: A home vegetable garden will provide some extremely cheap organic produce, and gardening can also be a fun and rewarding hobby.

How You Can Finance Your Home Renovation 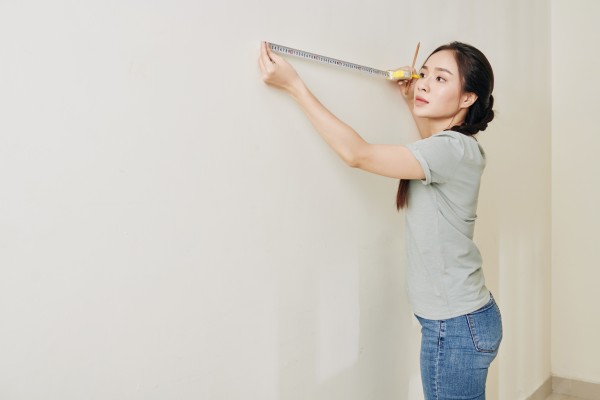 Outdated kitchen. Overrun backyard. Unusable basement space. If you have a home renovation project on the mind, the first thing you have to consider is how you are going to finance it. Here are the most common options to make your dreams become a reality.

Cash. Paying in cash is the most straightforward financing option, just save until you have enough money to cover the expenses. This will help eliminate spending outside your budget; however, it can also extend your timeline.

Mortgage Refinance. If you’ve been making payments on your home for a few years and your interest rate is higher than current market rates, you may be eligible for a mortgage refinance, reducing your payments and freeing up some money.

Cash-Out Refinance. You can tap into your home equity and borrow up to 80 percent of your home’s value to pay off your current mortgage plus take out more cash to cover the renovations. This option is encouraged only when you’re making improvements that will increase the value of your home, as it can add a lot of interest and fees.

Home Equity. Getting a home equity line of credit allows you to borrow money against the value of your home. You receive usually up to 80 percent of your home’s value, minus the amount of your loan.

Retirement Funds. Homeowners can consider pulling money from a 401K or IRA account, even though they aren’t specifically meant to cover a home renovation. This option might incur additional penalties or tax payments, but may be worth it when making improvements that will benefit them financially in the long run.

If any of this is of interest to you feel free to reach out to me anytime and I would love to help you choose which option would work best for you.

I am always available to help! 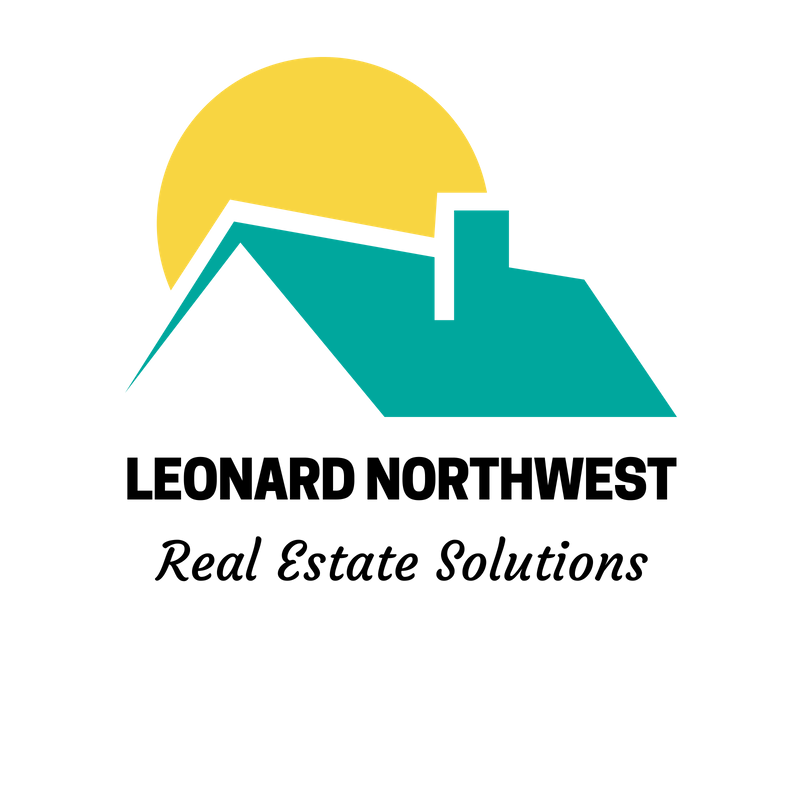